Strength in Numbers: How Independent Retailers Support Each Other for Mutual Success

By Ruth AndersonNovember 16, 2021No Comments

From sharing information to pumping each other up on social, meet some indie Retailers who have found ways to work together so everybody wins.

The cannabis industry can be a daunting place for an indie Retailer. Opening a regulated cannabis store comes with a challenging list of special requirements, from how the space is designed to the way staff interacts with customers — all this while there are new products hitting the market all the time. But the uniquely communal spirit of the cannabis community — and the fact that many stores are owned by families or sole proprietors — means that indie shops often help each other out, working together to make buying legal cannabis a positive experience for every consumer, no matter which shop they visit.

As one of the first lottery winners (for her previous store, a Choom location in Niagara Falls), Lisa Bigioni knows what it’s like to feel overwhelmed by the process of opening a store in the legal cannabis industry. “I know the stress I went through opening my first store, and I feel so fortunate that I had the benefit of an experienced partner with Choom,” says Bigioni.  “When people ask, I just can’t say no.” She offers advice to new cannabis store owners about everything from what IT vendors they should consider to what they should think about when choosing their initial inventory. She’s even gone with other owners to suss out potential locations. “I really feel like there’s a vibe in the cannabis retail space that we’re all doing this together,” she says. “There’s been enough room for all of us, and this is just the beginning. This industry is going to transform in ways that we don’t even know yet and we’re all along for the same ride.” 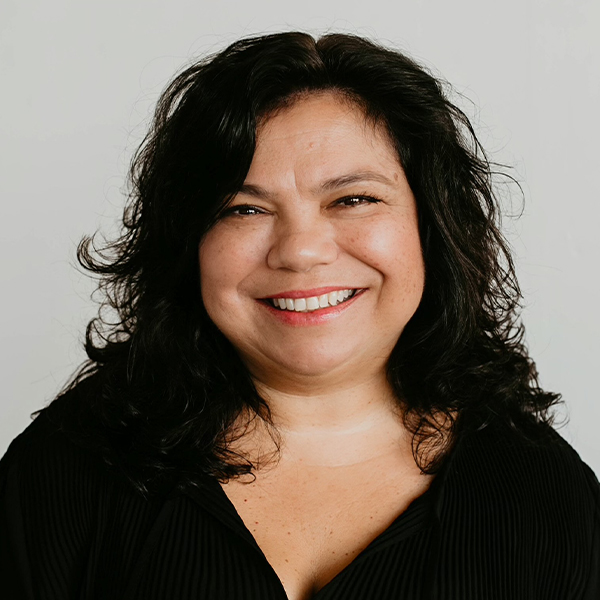 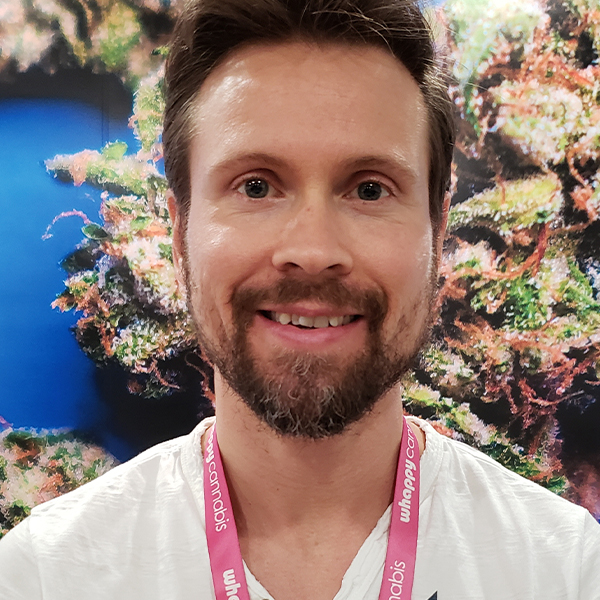 Maxime Jacques has owned several other businesses in his career, but the people he’s met on the independent cannabis store circuit are some of his favourites. “The kind of people who are in this industry, especially the indies, are different than other industries that already have a lot of chains or franchises,” he says. “They’re super nice, very relaxed, chill and down-to-earth — just good people overall.”

Jacques says he’s very open about his business practices with the other small Retailers who visit him for advice, and that he’s currently mentoring one young cannabis entrepreneur through every step of the process. He’s also started a province-wide Slack channel for independent cannabis store owners and managers where they can turn to each other for help. “I believe in karma,” he says. “I think if you do good, you’ll receive good. If we work together, we’re going to get people out of the illegal market and into legal stores and everybody will benefit.”

Ashley Pawliw makes a point of ensuring that other cannabis professionals — whether from other stores, Licensed Producers or even the growers from nearby operations — know they’re always welcome in her stores. “I just want to have an honest and uplifting conversation about how we can help each other and get information on what’s good, what’s bad, what’s indifferent…,” she says. “There’s still a stigma to being in this industry, but if we all have a unified front in how we approach certain topics, that helps make sure that no customer has a bad experience at a legal dispensary.” Pawliw has invited employees of other stores on greenhouse tours or to join product knowledge sessions with her team, and her Inspired locations support other indie shops on social media. She says the growing interconnectedness of a still nascent industry means these kinds of informal relationships are just going to grow as cannabis professionals’ networks expand. “You just never know where or when you’ll cross paths again,” she says. “It’s still a small industry.” 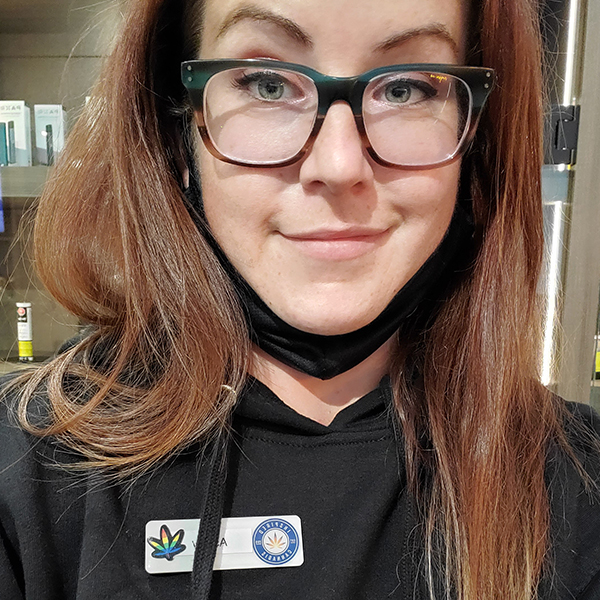 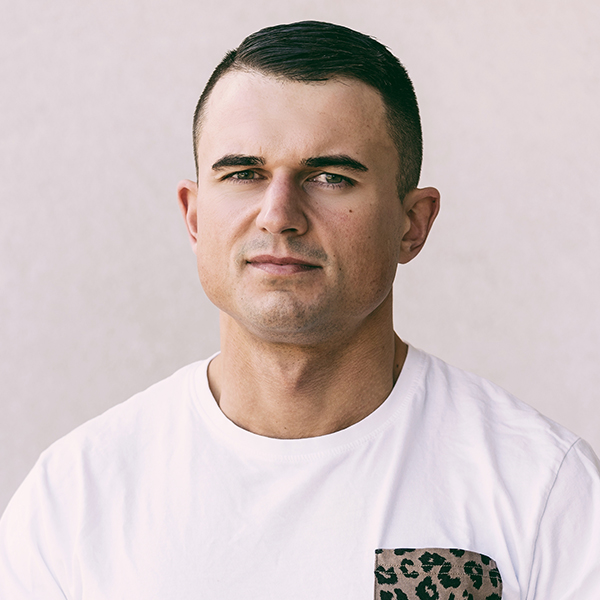 While Chris Jones may have more stores under his belt (seven locations and counting) than most independent Retailers, helping smaller indie brands succeed remains a personal priority. “There are still a lot of people that will take advantage of new cannabis Retailers,” he says. “As soon as you say it’s cannabis, it’s like when you tell someone you’re having a wedding — all the prices go up for no reason. They think you’re rich, but really it’s mostly a lot of mom-and-pop stores.” Jones says he speaks to a lot of up-and-coming Retailers all over the province about everything from service providers for menu boards and insurance to helping advise on construction costs and general business practices. “I think people in the cannabis industry are a lot more collaborative than in other industries I’ve been in,” he says. “So much of it is all still so new, so everybody is learning at the same time and bouncing ideas off each other.”